“Control the Coinage and the Courts and let the Rabble have the rest...”

So you’ve claimed Praxis; maybe it was by popular acclaim, maybe it was through violent revolt. Whatever the means, whatever the morality, you are the Authority. But what does it mean to play the Prince in a Live Action Game? Having played the Prince a few times myself, I can say it is enormously engaging and a learning experience. In my experience, there are four primary activities I believe every Prince should expect from nearly every game session. Below I will outline each in the hopes of helping anyone who might be considering seizing Praxis in their local game. 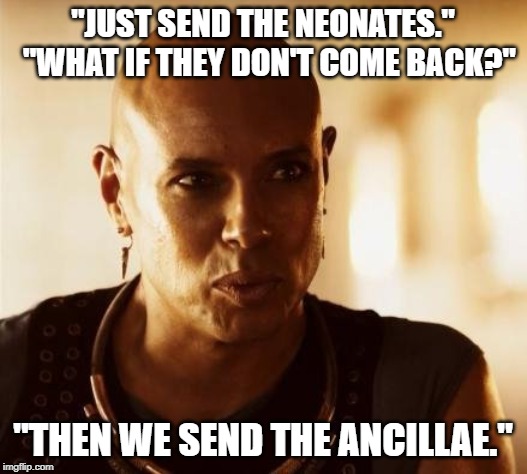 At least once a game session you will want to get everyone together and hold court. Why might you wonder? To demonstrate that you are still in charge. There is nothing quite like a formal gathering of your subjects at which you hold to strict protocol and where everyone can be communicated with at once. Further, there is the matter of the ongoing plotlines that the Storyteller will no doubt be trying to harass you with. You have to organize people to handle these plots or you will end up being the one who bears the brunt of the blame when things go wrong. If you have reservations about speaking in public, you can always task your Seneschal or another of your appointed officers to speak for you, and simply stand behind them menacingly as another player proclaims your will. Either way, it is important for your game and for your character that you hold court.

2. Walk in the Garden

There are always players who need a personal touch. For them, you should be prepared to meet one-on-one to discuss their issues and their problems, and ultimately determine what you need to do to ensure they keep supporting you or, at the very least, prevent them from causing you problems. Each game session you will want to have at least two or three one-on-one meetings with characters that you believe have influence over your subjects and who can provide you with valuable information. These meetings are an important tool for maintaining a semblance of control without piling up the body count. Another added benefit to these one-on-one meetings is that it shows your allies and enemies that you are not afraid of private meetings and suggests that you are powerful and dangerous in your own right Of course, as the Prince, you understand that there is danger in these one-on-one meetings and should take all necessary precautions to ensure your safety. 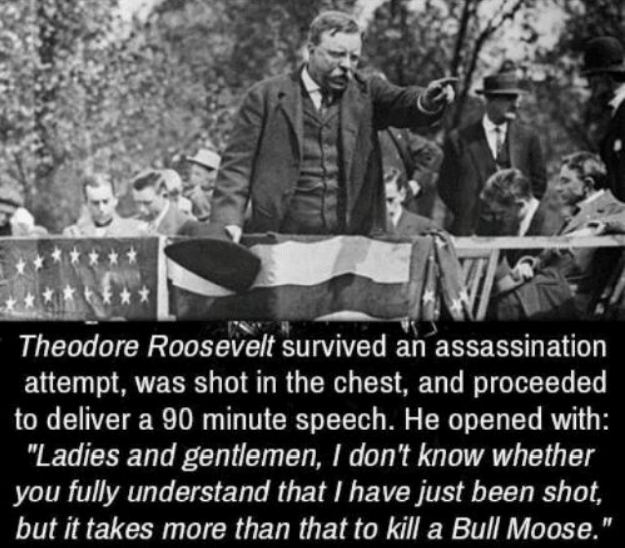 There is always somebody who thinks they would be a better Prince than you, and there are always those who remember the wrongs you might have inadvertently done them in the past. As such, it is an unavoidable fact that at some point someone will attempt to assassinate you. Consider buying the Disciplines Celerity, Fortitude, and Presence. These powers can be very effect in fending off an attack. In addition, consider having some insulation against the probability of assassination by employing a Seneschal who can appear more tyrannical and awful than you in your stead. Be warned, however, that the longer you survive the assassination attempts,, the more elaborate the plots against you will become. While your first instinct will be to short execute all the potential conspirators, doing so may leave you without much of a court, and may only result in gaining the ire of those loyal to the conspirators resulting in even more enemies and attempts. Instead, the best way to handle defeated Assassins is find a way to bend them to your will or give them another target like a mutual enemy. . That way, those characters remain a part of the game and ideally join your ever-growing power-base of loyal retainers. 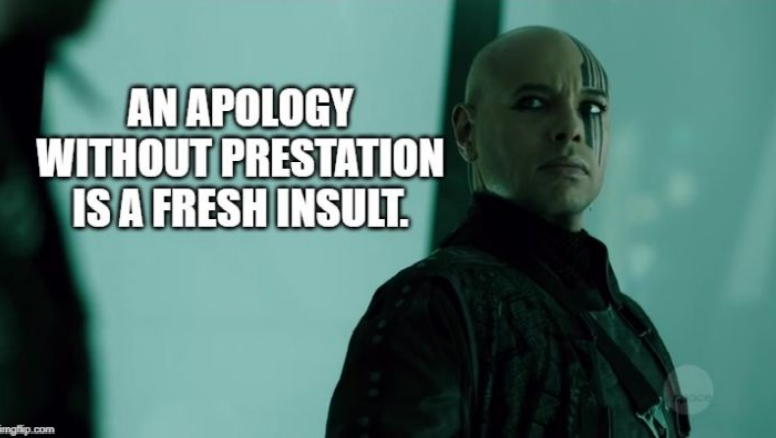 The ultimate power of the Prince lies in the Authority to dispense justice. So would claim that everything else that a Prince does is ancillary. The reality is that there are always people breaking the Traditions or grossly violating the norms and freedoms of other characters. While these actions help create drama in the game, as Prince you are expected to dispense justice. Your first instinct may be to execute the violators in the hope that doing so will teach the players to fear you; but it wouldn’t. Instead, having a very proportional, reasonable, and yet malleable (via Prestation) Justice system will serve you better over the long run. Remember, never take the word of a Neonate or Ancilla over an Elder, always fiercely defend the Traditions, punish only in proportion to the crime committed, and (ideally) find some Caitiff or Anarch to blame in place of an ally or important asset. Do those things, and you will find it not as daunting to dispense justice (or injustice) as the Prince.

In conclusion, being a Prince is fun and challenging. It is constantly being in the spotlight, and it is the opportunity to exert your individual style. It is also a lot of work. More likely than not, the night will come in which your reign ends in a coup or an assassination, but the impact you make on the game and the story will live on.